LISTEN TO OUR LATEST RELEASE, 'BATTLE OF CARTHAGE' BELOW! 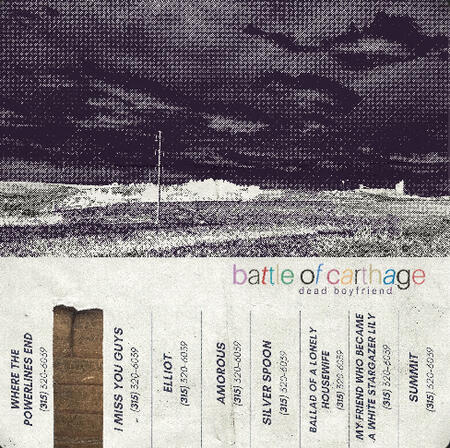 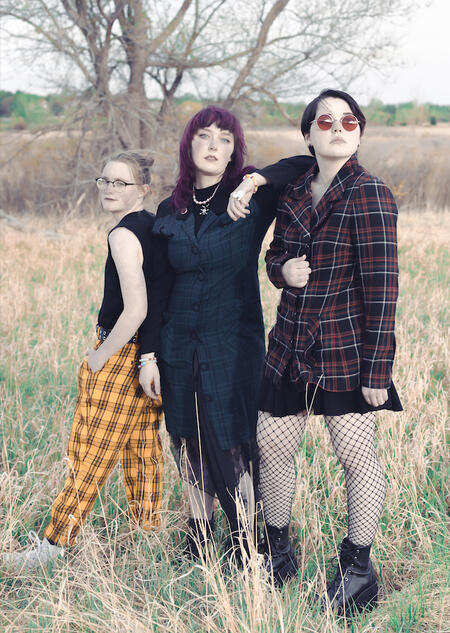 Dead Boyfriend began as the solo passion project of singer songwriter Ashley Nova the summer after she finished high school. With just a laptop and a mic, Nova has released 3 albums and 2 EPs by herself since 2018. An avid fan of DIY and self produced musicianship, she aimed to capture her love of folk, punk, indie, and singer songwriter in her music, and has gained a small following because of it. Dead Boyfriend’s last full length LP, Strangers Forever, was reviewed positively on the Denver Music Community Podcast and had songs featured on Denver's own Indie 102.3!

Recently, Dead Boyfriend has become a 4-piece band, and collaborated on both writing and instrumental fronts to create their newest full length project, Battle Of Carthage: a conceptual 7 song LP combining abstract forms of storytelling with genre blending. Ranging from ballad-esque piano rock to sweeping shoegaze punk, this album brings the listener on a journey in just 7 tracks. Being the band’s first professionally recorded studio album, this will certainly be an interesting and exciting turn in Dead Boyfriend’s discography.
Battle Of Carthage will be released this Fall.